We’ve all been in this situation.  You’re playing in your beer league, and there is a guy on the other team that should be playing about 3 leagues above the one you are in.  He claims he’s in your league because he wants to be with his buddies, but you know he’s checking the league’s stat page the next morning to see where he stacks up among the scoring leaders.  In a word…douchebag!  But the league won’t do anything about it, so what can you do?  Two hand him across the shins?  Oh so tempting.  But you’ll end up in the sin bin, and now you’re team is down a man.  Here is a better idea.  It is a simple tactic called “blade mirroring”.

So what is Blade Mirroring?

It is so simple you will want to kick yourself for not trying it sooner.  All you do is extend your stick (only one hand on your stick) toward the puck carrier’s stick blade.  You want your blade to be flat on the ice, generally with the curve up, but can also work curve down.  The key is to move your stick to follow your opponent’s stick, such that your blade is always in a position to prevent him from shooting or passing the puck to the dangerous areas of the ice.  Your blade should be close to the blade of your opponent’s stick.  Do it such that his or her only options are to turn away, pass to the peripheral areas of the ice (i.e. further way from your net), or if he chooses to shoot, then it gets deflected up and away by your stick.

Why is Blade Mirroring so effective?

If done properly, you will thoroughly frustrate your opponent.  It simultaneously applies pressure and eliminates his options.  The beauty of it is that it works even if that player is a much better skater.  Simply maintain good positioning (between your opponent and your goal), and move your stick to follow his movements.  I don’t know about you, but I can move my stick a lot faster than my feet.  I find it particularly effective when the opponent is already in the corner or outside of the dots.  I love it when I can frustrate a player that is much more skilled.  Oftentimes they will make bad decisions, like a poor pass that ends up being a turnover.  That’s a win!  And did I mention how much your goalie will appreciate you?

Take a look at this video, where former NJ Devils Defenseman Scott Stevens explains the skill, which is also called “stick on puck”.  The most shocking part of this video to me is the end, where he states that he didn’t learn this skill until his 13th year in the NHL!  Not that surprising, I guess, as Scott Stevens never came to one single Weekend Warriors camp.  If he had, he probably could have been a pretty decent player!

Here are a few key points about blade mirroring:

1) This is a defensive tactic, but it is not just for defenseman.

2) It can be used against any opponent, not just the superstars.

3) Remember one hand on your stick!  This gives you greater reach and mobility.

Try this in your next game and let me know if it doesn’t make a huge difference in your defensive game.

If you like this tip, please pass it on to your friends or post it to social media. 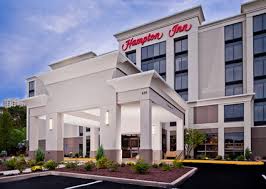 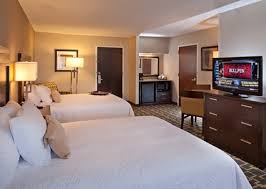 2022 Hotel Info We will be staying at the Hampton Inn Shelton, a very nice property located conveniently near shops and restaurants on Bridgeport Ave. in Shelton, CT.  Details are below:

Hotel Booking Deadline: March 7, 2022 (This is deadline for hotel booking, not the camp) 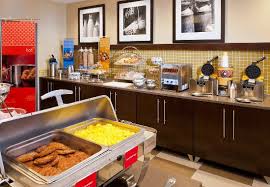 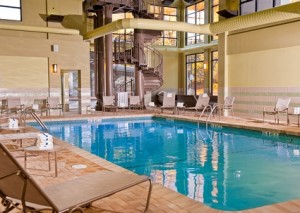 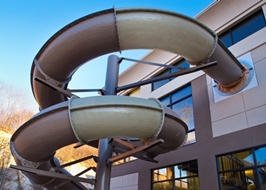 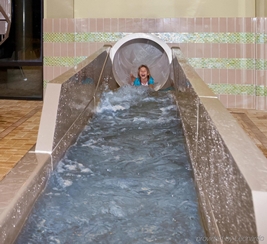